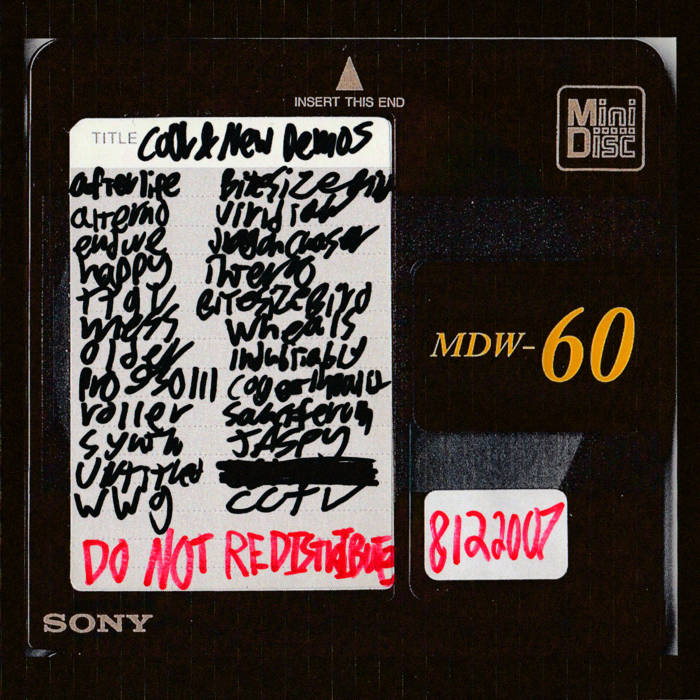 Attached are a sampling of the audio files leaked from the Cool and New Music Team servers on August 12th, 2007. Recent developments have had the primary suspect of the computer intrusion ████████████ (also known as "███████"), arrested and is currently awaiting prosecution.

The files should not be paid for, and are available here: mega.nz#F!E8J0Ra7I!JGuIhCkDTts7tjZMxeeoHQ

Due to the leak, many of these audio files were leaked online following the servers being compromised. The organization seems to have decided to push these out into an official release following the leak, and we're deciding to declassify all documentation relating to the investigation, except for a few.

According to the organization CEO, █████████████, many of the audio files that were initially taken off the servers have since been deleted, so the leaked files are the only ones currently available. Many of the documents regarding projects that the organization was working on at the time of the leak are also obsolete at this point, so they will also be declassified effective immediately.

Oak Ridge advised that they can send the IRC logs between ████████████ and Cool and New Music Team, but it is about 10 pages. They're sending it to our legal offices via our internal email system. If you want the documents immediately, I can fax them to you.

we made muisc for cool and new web comic, a story based on homestuck but better

Bandcamp Daily  your guide to the world of Bandcamp